Another Bad-Dog Book by Joni B Cole Giveaway

I can't tell you how excited I am to host this giveaway! I had featured this book on a Wednesday WAITING FOR meme. I think it is going to be a fantastic book to read.

Another Bad-Dog Book: Tales of Life, Love and Neurotic Human Behavior
by
Joni B Cole
Paperback, 200 pages
Expected publication: October 4th 2011 by PublishingWorks
Here is the description:
In this collection of twenty-eight essays, Joni B. Cole reveals a mastery at mingling low moments with high comedy; and social awkwardness with social observation. At once insecure and narcissistic, loving and wanting to be loved, Cole reveals (and revels in) what it means to be human, in a way that will make readers laugh and think at the same time. The title essay in this collection was inspired when the writer went to the bookstore and noticed all the bestselling books about adorably naughty dogs. At first resentful of these other authors' success, she eventually realized she had her own "bad dog" story to exploit, in the form of her adorable, nine-pound dog, Eli, who won't be contained by invisible fencing, and won't let anyone pet the family cat in peace. Yet, from this huffish beginning evolved a sincerely heartwarming and hilarious story about love, longing, and the adventure of midlife. The collection includes "Strangers on a Train," nominated for a 2011 Pushcart Prize
Back to me, (because I haven't read it yet):
I went to the author's site and read her sneak peek excerpt. I knew then I had to read this book! She is a snark queen. By now you all know I love snarky people. Humor gets you through all of  life's moments. Snarky humor sweetens the bad and/or embarrassing ones. Okay maybe not at the moment but in retrospect. Actually if your really good with snark some of those bad ones can leave you feeling pretty good, (well so long as the cops don't show up. Sorry. I'm getting off track.). So you can imagine my delight when I received the email from Joni saying she would like to give away a SIGNED copy of her book on my blog! YAY!
Winner of Joni's book is Deranged Pegasus!

This Day Book Series
This Day In The Life Website

Toxic Feedback: Helping Writer's Survive and Thrive
Toxic Feedback Website
Please leave a comment. I love hearing from you and I am sure Joni will appreciate your thoughts.
By Frances - October 03, 2011 1 comment:

Email ThisBlogThis!Share to TwitterShare to FacebookShare to Pinterest
Labels: Giveaway, Joni B Cole 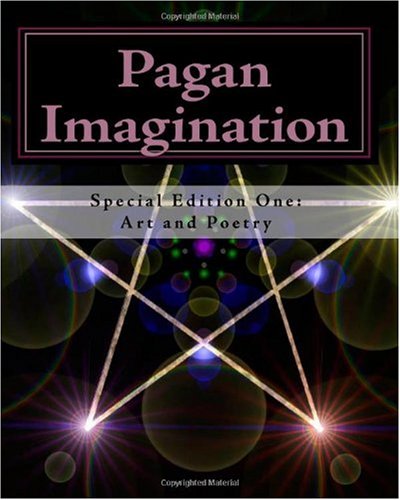 Please leave a comment. I am sure Mr Jordan will enjoy hearing your response to his story.