I have noticed that there are some small differences depending on what you are playing on. So not everything you see may be available to you if you play on a different tablet. Also have a charger handy. LOL.

Do you play Sims FreePlay? Do you play any Sims? What do you think? Leave a comment if you need a neighbor!

Review of Come Home to Me

Come Home to Me by Brenda Novak
My rating: 5 of 5 stars

This installment of Whiskey Creek deals with Presley. If you are already a fan of the series then you know Presley is Cheyenne's sister and not a major player in the clique of friends. We learn some of Presley in Book 2, When Snow Falls, which is Cheyenne's story. I wasn't certain Presley would be included in the series but was hoping. I think the relationship, and how it came to be, between Cheyenne and Presley is interesting and perhaps a bit difficult to understand. I try to avoid spoilers for those who haven't read the books, so this may be left mysterious for some but others know why I say that. It is the background you read of in Book 2 that lays the foundation for this strangeness. I would definitely suggest you read Book 2 before you read this book, if you haven't. There are things going on that influence heavily the decisions made by Cheyenne. If you love Chey you may hate this book. It definitely shows her in a human, flawed light. I personally loved this book. I thought the lying and scheming done brought up some of the psychological issues that are a part of Chey and Presley. While it may bring Chey down to some, I feel it shows how the past can influence you into doing things you usually wouldn't. For me, it made Chey more human, less perfect.Presley changed a lot from where she was left in Book 2. Her return brings her into contact with Aaron again, who has also been making changes in his life. It is difficult for Presley to accept Aaron changed enough to accept her and her son. I think this is a multifaceted issue. I believe that part of her difficulty was her own shame and guilt over her lie. One she really had no clue how to rectify and defend herself at the same time. This may have influenced her beliefs about Aaron, distorting the way she saw him. When you don't really forgive yourself completely your vision is distorted. I'm not certain what was going on with Riley and his sudden deep interest. Perhaps it was what I call, desperate single father syndrome. DSFS is what influences single dads to obsessively seek a "mom" for the family. I have known men who have raised their children to adulthood who are still seeking the "mom" to the family. These men, (not every single dad falls into this category), tend to look for a woman who has a child and then make decisions about her based on her mothering. I think Riley may be going through that and it is why he instantly fell hard for Presley. In my opinion this book is well done. It explores how our past influences our decisions no matter if we are the main character or the sister supporting her. I think it will be difficult for those who have put Cheyenne on a pedestal but for me it was perfect. I think Cheyenne and Presley have a unique bond that is very difficult to understand fully. It will be interesting to see how things go between them as they mature more with life's challenges. This is one series I definitely find fascinating. It is due, in part, to the author not being afraid to explore darker things and in part, to the author not being afraid of her characters falling down. No one is perfect though some are perceived that way. When their flaws are exposed it always brings out strong, intense emotions of like or dislike. This book will bring that out, for sure.

View all my reviews

*I was given an advanced ecopy of the book for review purposes. The author, nor anyone affiliated with her, requested a "good" review. Nor did they influence or compensate me in any way. All opinions and thoughts are my own.*

You may find out more about the series and the author, Brenda Novak by visiting:

This author is linked to the charity For The Cure and does an online auction during the month of May. For more information or to get involved please visit:

Cooper's Grove by Ann Werner
My rating: 5 of 5 stars

This book was epic! I was quickly drawn in. It is a love story and a ghost tale. Absolutely storytelling at its finest! This was my first book by this author. I was intrigued by it when I saw it here on Goodreads. I thought it would be a good book. I was totally not expecting how much I would fall in love with it. From its opening sentence, "They call me the Witch Woman.", I was hooked. I knew from it I was in for a haunting treat. I did not realize how much I would be swept away. I was left wowed at the end of it all. I needed to breathe. The love story was so amazingly beautiful. I was touched by it. I could relate to all the characters, even the two I disliked.The characters were written very realistically, actually, for me, the entire story was realistic. I have loved someone for 40 years. I am not with him though I hope. May be this had something to do with my loving this story so much. Truthfully though, I believe this story will sweep you away. If you like paranormal romance that is excellently written. If you desire a real story with real emotions. If you want to escape into a love story that contains real, solid romance. If ghost and haunts intrigue you. Read this book. The book has many places I highlighted but my favorite was the final paragraph.

"But the next time you think you see a flash of color, remember that feelings have a way of emanating from us, both the good and the bad . Or if you think you hear a voice whispering in your ear, or feel a phantom touch, remember we are never totally alone and we never really die. We merely exchange realities."

I get the shivers every time I read that. Absolutely beautiful. I highly recommend it. 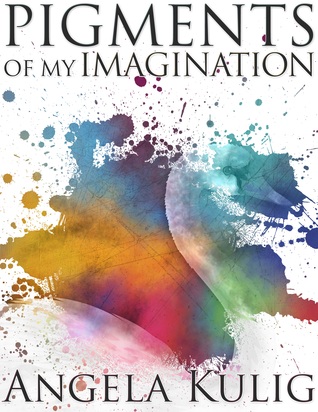 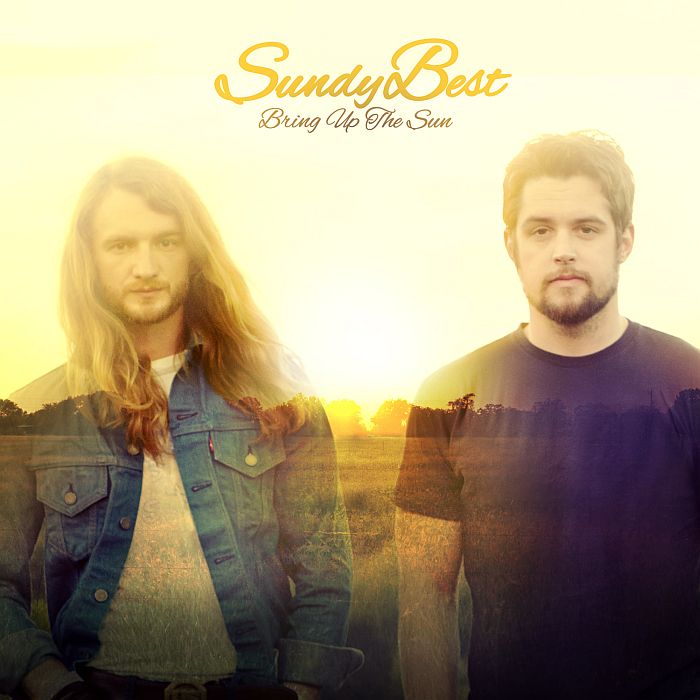 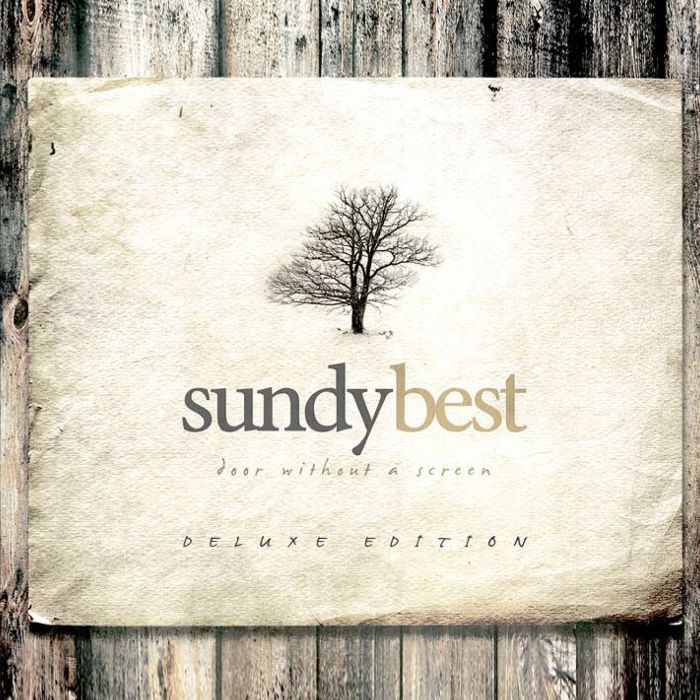