Z-Burbia: A Zombie Novel by Jake Bible
My rating: 5 of 5 stars

I found this to be an entertaining gem in the Z genre. While it is not a truly realistic portrait of what the zombie apocalypse should look like it is a highly entertaining one. (Actually who really knows what a realistic portrait would be? Who has survived one?) I found this book to have realistic settings and plots that were presented with the dark humor I would expect may be found in an event like this. I know most people wouldn't expect that but I do. I think people are people and after the shock wears off the dark humor and sarcasm would set in. What wasn't realistic is the super human survival and/or skills of some characters. I, fortunately, am a reader who understands the concept of fantasy so this does not bother me. I mention it only because I know some people want only reality in this genre. I enjoy the mix and love humor so this book works well for me. There were some minor flaws in editing but those did not greatly affect me. I had fun with the book and am reading book 2 now. The cannibal family was absolutely brilliant. I just love Elsbeth! She is my female Darryl (from the Walking Dead TV Series). No this book isn't the Walking dead or World War Z. But it is an enjoyable read. If you are looking at a fun, fast, action packed, irreverent Zbook try this one.

Two favorite moments from the book, (to give you an idea of the writing):

“I hate clowns,” I say. “Why’d you have to bring up clowns? Zs aren’t enough? Gotta talk about the smiley creepy guys too?”
(Kindle Location 1414)

Holy shit, I think I brought home some cannibal savant or something. Rain Man with a taste for people.
(Kindle Locations 2158-2159)

I would recommend this book to the older crowd for language, sexual references and violence. I would think most adults would investigate a little if they are looking in the z genre for a book for their child but you never know. I think clowns should read it too. Yeah they should read them all. Holy cow I just had a thought...there will be clowns who become zombies!! I just know that will the zombie chasing me!

View all my reviews

The other books in the series: 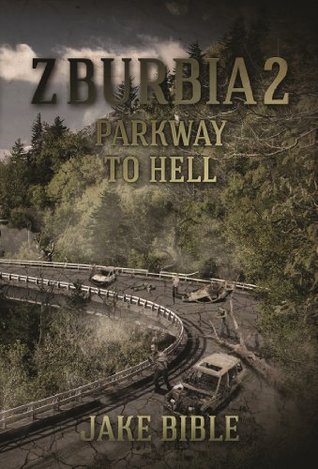 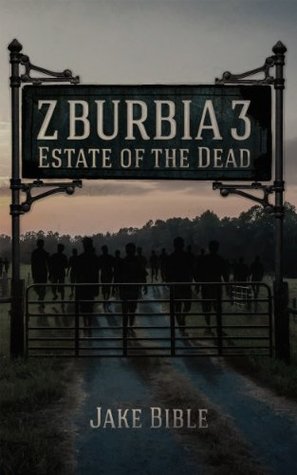 Other books by this author:

Connect with the author on his website where you will see even more books.