I love the Cassie Scot Series by Christine Amsden. One of the reasons I love this series so much is that it has a mix of paranormal fantasy and raw honesty. Sometimes heart wrenching raw honesty coming from or about characters that are multidimensional, much like real people. Cassie has some issues with her parents. She has been hurt, deeply, by them. Understanding and forgiveness may or may not be possible. I have read the first three books in the series and I am not certain if either would be possible for me. I like to think that in the end I would forgive, if only for the peace it would bring, but given what they did I just don't know. 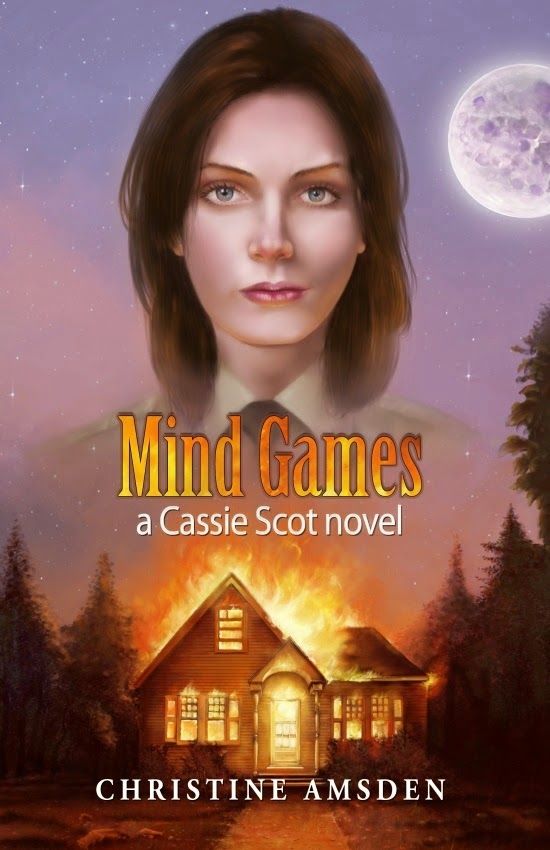 I think Mind Games is a perfect title for the third book in this series, (read my review here). There appears to be some mind games going on and not just with Cassie's love interest. I feel like Cassie's parents have played mind games with her. I am fascinated by psychology and really enjoy this aspect of the series. For me it is one way this series can be enjoyed over and over. There is always some piece to examine and get a fresh take on as you grow in life experience.

I am reprinting, (with permission from author Christine Amsden), what the author of the Cassie Scot series has to say about imperfect parents. This article appeared previously on the blog, Emeraldfire's Bookmark.

No one's perfect, but many of us expect our parents to be. Or maybe the trouble is that as children, we believe they are. The truth comes as a crushing shock to many adolescents, which feeds into the “generation gap” that commonly surfaces during the teenage years. It usually isn't until young people leave home and see some of the world when they can finally resolve the gap between expectation and reality.

Of course, some parents are more imperfect than others. Some mistakes are easy to forgive or overlook, some human weaknesses, such as temper, so normal that it takes much less to recognize that only we who are without sin should throw stones.

But what happens when parents make a bigger mistake? Is it okay to forgive them, even though what they did was not and can never be all right?

I see forgiveness as one of the major themes of my Cassie Scot series. It is my view that forgiveness isn't something you do for the benefit of the person being forgiven, but rather for the benefit of the person doing the forgiving. Forgiving is a process of healing and moving on. It is not about saying, “Well, I understand and that's all right then.” Maybe it isn't all right. Many things aren't. Many people act out of fear or selfishness and do things that leave deep, permanent scars. But when we forgive, which (done correctly) is a long-term process rather than a momentary act, we set aside anger and work towards healing.

I'm not a big fan of black or white characters. These days, it doesn't seem like anyone is, but it can still be challenging to depict certain people as having redeeming qualities after they do terrible things. I mean, is it okay to like anything at all about a man who kills, or steals, or disowns his daughter out of fear and selfishness?

Cassie Scot's parents are not likeable, but they do love their children. All of them. Including Cassie. She's a challenge for her parents because she reminds each, in their own way, of personal failures. (Part of what I mean by that comes clear in book two, the rest will be revealed in full in book four.)

I won't tell readers how to feel. Some hate Edward and Sheila Scot (passionately). Some have mixed feelings. Not too many people really like them, and I can't blame them. For my part, I … understand them to a certain extent. They aren't good people who do bad things and they aren't bad people who do good things. They are people who act at times out of selfishness and at times out of fear, but people who still have the capacity to love.

But this isn't their story.

Another theme I try to present in this series is that change comes from within. Cassie can't fix the people around her. (This is why I was ultimately forced to write spin-off novels for her two best friends. At first I was as confused as Cassie, thinking she could solve the problems that began to develop in the second book.) Cassie's parents won't change in this series because she doesn't have the power to fix them, and this isn't their story.

Cassie will never have perfect parents; she'll only ever have the ones she got. But she can forgive them, and she can decide that they were wrong about her. She can decide who she wants to be, regardless of what they think she can be. 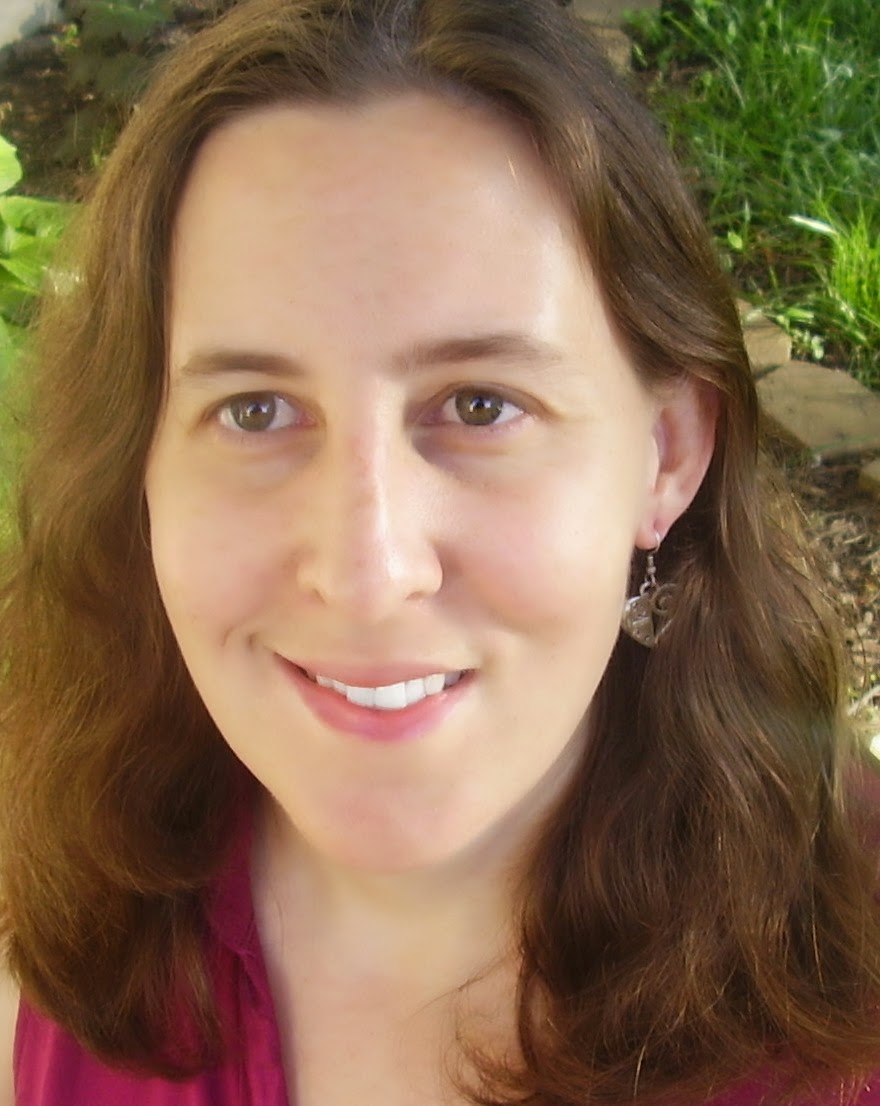 Christine Amsden has been writing fantasy and science fiction for as long as she can remember. She loves to write and it is her dream that others will be inspired by this love and by her stories. Speculative fiction is fun, magical, and imaginative but great speculative fiction is about real people defining themselves through extraordinary situations. Christine writes primarily about people and relationships, and it is in this way that she strives to make science fiction and fantasy meaningful for everyone.

At the age of 16, Christine was diagnosed with Stargardt’s Disease, a condition that effects the retina and causes a loss of central vision. She is now legally blind, but has not let this slow her down or get in the way of her dreams. (You can learn more here.)

In addition to writing, Christine teaches workshops on writing at Savvy Authors. She also does some freelance editing work.

Christine currently lives in the Kansas City area with her husband, Austin, who has been her biggest fan and the key to her success. They have two beautiful children.