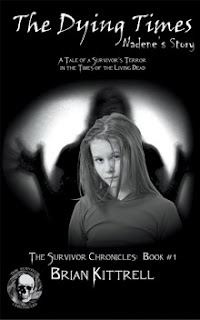 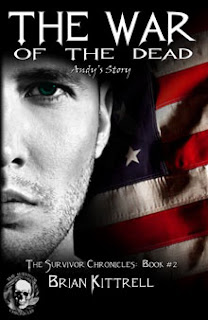 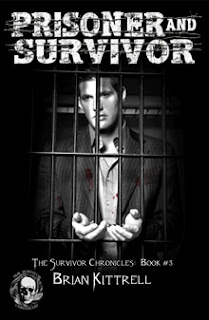 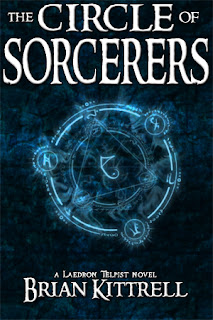 Looks like great books! Thank you for the giveaway!

They are! Thanks for entering! Good luck!

Great post! These books look good. Thanks for the giveaway! I'm in! ;)
Oh~ & thanks for dropping in to visit my blog. You rock!

Review: Under the Cover of Murder

Under the Cover of Murder by Lauren Elliott My rating: 5 of 5 stars View all my reviews ...