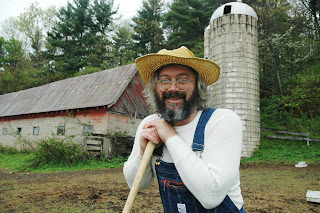 Many Appalachian folk beliefs came from the British Isles, and one of the prevailing cultural theories is the Scots-Irish came into and then kept heading south until they found something that looked like home. That would be the highlands of , , and , what is commonly called “Hillbilly Country.”
Stereotypes often contain a footing in truth, and there is still quite a bit of clannishness in the mountains and a distrust of outsiders. That’s why the mountains were largely left alone during the Civil War and why escaped slaves often headed for the hills where they would not be bothered as long as they didn’t bother anyone else.
The popular image of the barefoot hillbilly tending a moonshine still had a lot of basis in cultural history. Not only was whiskey making a proud family craft, the distrust of government that drove unhappy subjects from the King of England’s rule led to a distrust of government and its liquor taxes.
The Jack Tales, of which Jack and the Beanstalk is probably the most famous and benign, featured a clever Jack pulling a fast on over on the wealthy royalty, usually through industry and cleverness. While the oral tradition is dying out, those tales are still passed down through generations.
Plant lore was also carried over, as people were dependent on the environment for their goods, food, and healing. Four-leaf clovers, now popular as good-luck symbols, originally were considered charms that allowed the owner to see ghosts and evil spirits. My novels Creative Spirit and The Red Church draw on a little mountain folk magic as part of the foundation for supernatural activity.
I used the idea of “poppet magic,” a type of mountain voodoo doll, in my short story “Apple Head Dolly,” which appears in the anthology Appalachian Winter Hauntings and my forthcoming collection Gateway Drug. Shriveled apples were often used as the heads of dolls, because facial features could be cut into a wet apple and then dried into a creepy, wizened likeness.
Of course, ghost stories occur in most every culture and the Appalachian settlers certainly brought their superstitions with them. Even the Cherokee who inhabited the area had their tales, as I utilized in my novel They Hunger. One of the members of a rafting team is on a vision quest, enduring hardship in the hope of seeing his spirit animal. Of course, his animal turns out to be a hallucination induced by the drugs he is taking.
One of my favorite tales told by my grandmother involved a witch who couldn’t pee because someone stuck a broomstick up her chimney. My adult self can see the symbolism of it, but as a child, I was lost in the magic of a world where items had control over people. Similarly, glass had the power to catch ghosts or witches, or provide barriers through which ghosts couldn’t pass.
Rabbits, owls, rain, moon signs, and more affected the way mountain people looked at their world. And still do today, at least in my little hollow.
If you want more Appalachian folklore, I have a list of weather, death, healing, and supernatural listings at http://www.hauntedcomputer.com/scottst41.htm
Scott Nicholson is author of 12 novels, including the thrillers Speed Dating with the Dead, Drummer Boy, Forever Never Ends, The Skull Ring, As I Die Lying, Burial to Follow ,and They Hunger. His revised novels for the U.K. Kindle are Creative Spirit, Troubled, and Solom. He’s also written four comic series, six screenplays, and more than 60 short stories. His story collections include Ashes, The First, Murdermouth: Zombie Bits, and Flowers. His Web site is Haunted Computer.

Here are the covers of the books mentioned. Awesome aren't they? 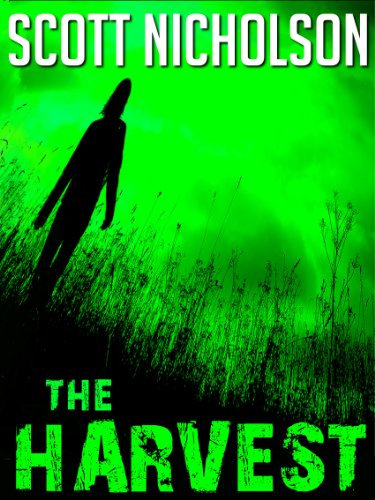 Scott has many, many more. He is one of the most amazing writers I have read. Seriously, if I could reach through the computer I would click you over to his website myself. Pick one out. You will not be disappointed. Most likely you will go back for more. I am going to add on a few more below. These are my picks along with Junior's.
My favorite book is These Things Happened. You can read my review by clicking this link.

These are Junior's favorites: 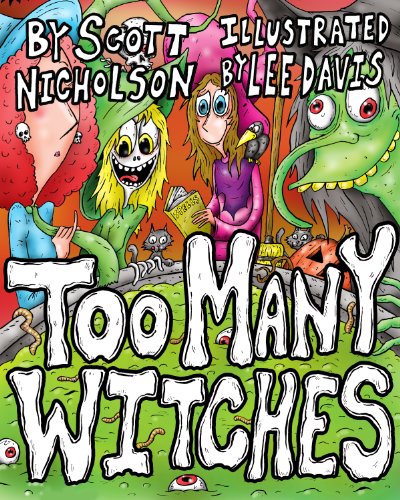 A couple of  Halloween picks: 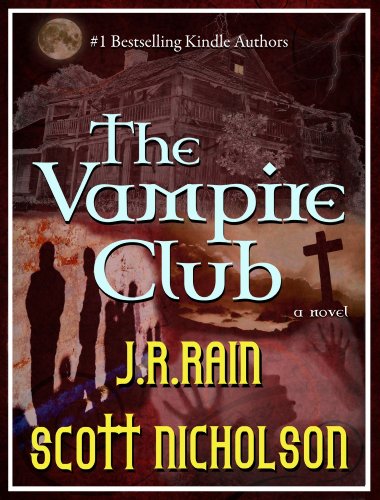 Halloween Spirits is a collection of stories written with other authors. Right now it is available for 99 cents on Amazon.
The Vampire Club is a series that is written with J. R. Rain. Yes, that is Vampire For Hire Series author J R Rain.  It is now available for $3.99 on Amazon.
And written under his pen, L C Glazebrook:

October Girls is currently in a Good Reads Giveaway located here. I have to admit I entered and seriously hope to win.
Scott's Blog: http://hauntedcomputer.blogspot.com/
Twitter: http://twitter.com/#!/hauntedcomputer
Facebook: http://www.facebook.com/pages/Author-Scott-Nicholson/405419748973
Please leave your thoughts. Both Scott and I are interested!
By Frances - October 09, 2011

I simply ADORE anything that Mr. Nicholson puts out! Love his stuff!

He is a master storyteller! I have most of his books and have never been disappointed. That is awesome.